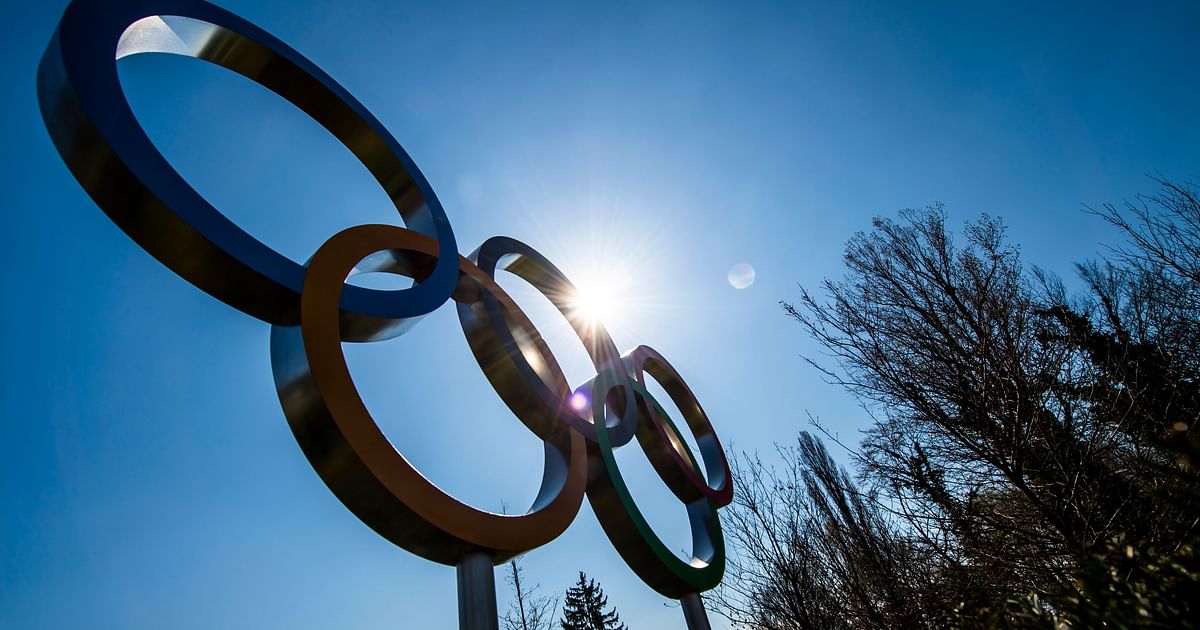 Since the last two tournaments in Malaysia and Singapore were cancelled due to the Corona pandemic, the presumed participants are now basically fixed.
However, their participation still has to be confirmed by the respective national sports federation and the National Olympic Committees (NOC). Multiple Swiss champion Sabrina Jaquet is ranked 26th on the "Road to Tokyo" qualification list and would thus be the only Swiss badminton player at the Olympic badminton tournament, as she was in 2012 and 2016.

Japan's Sayaka Takahashi has been hit very hard. She is 11th on the ranking list - but unfortunately, with Nozomi Okuhara (3rd) and Akane Yamaguchi (5th), two other Japanese players are ahead of her on the ranking list and qualified for Tokyo. In this case, the Japanese Badminton Federation has the final say and can decide which player to propose to the NOC for nomination. 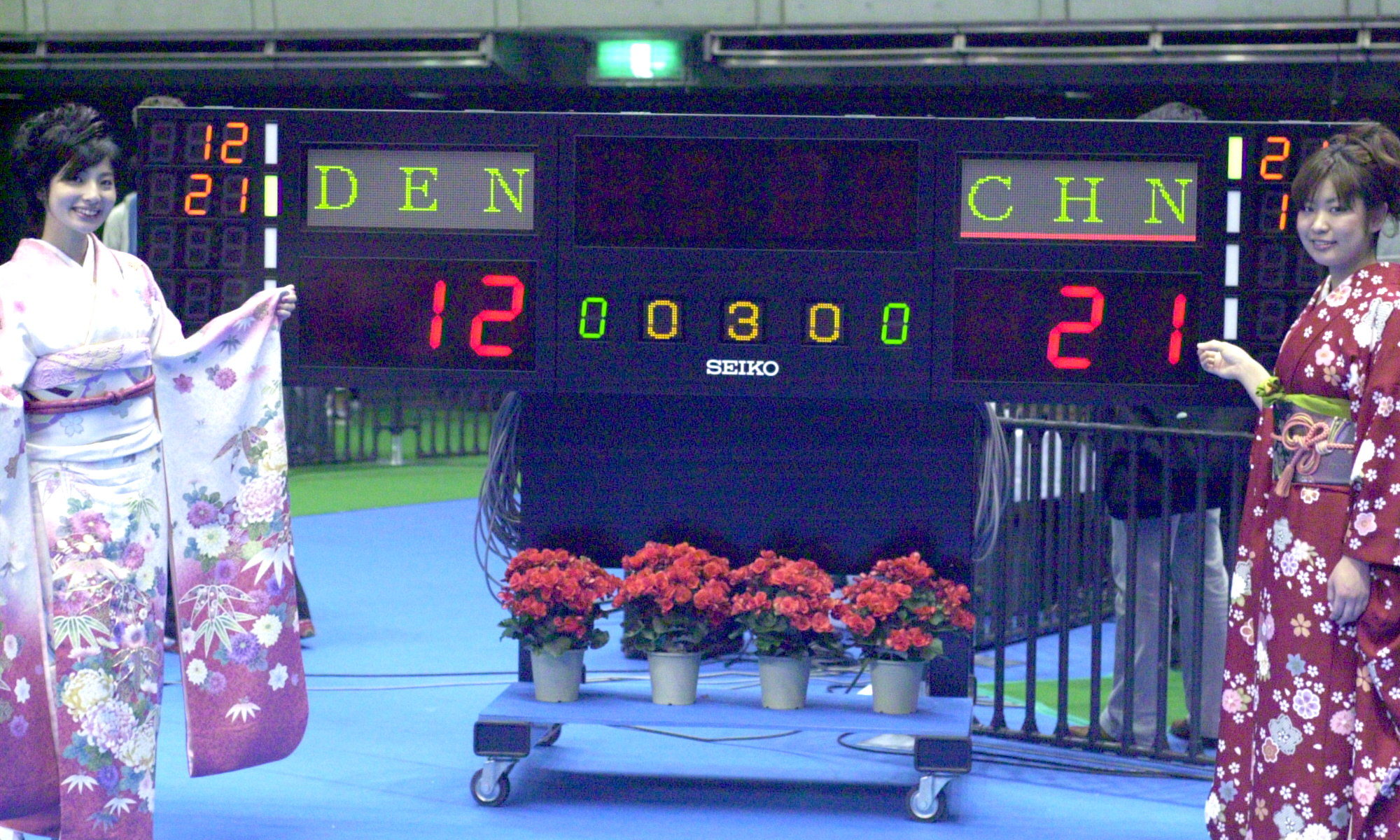 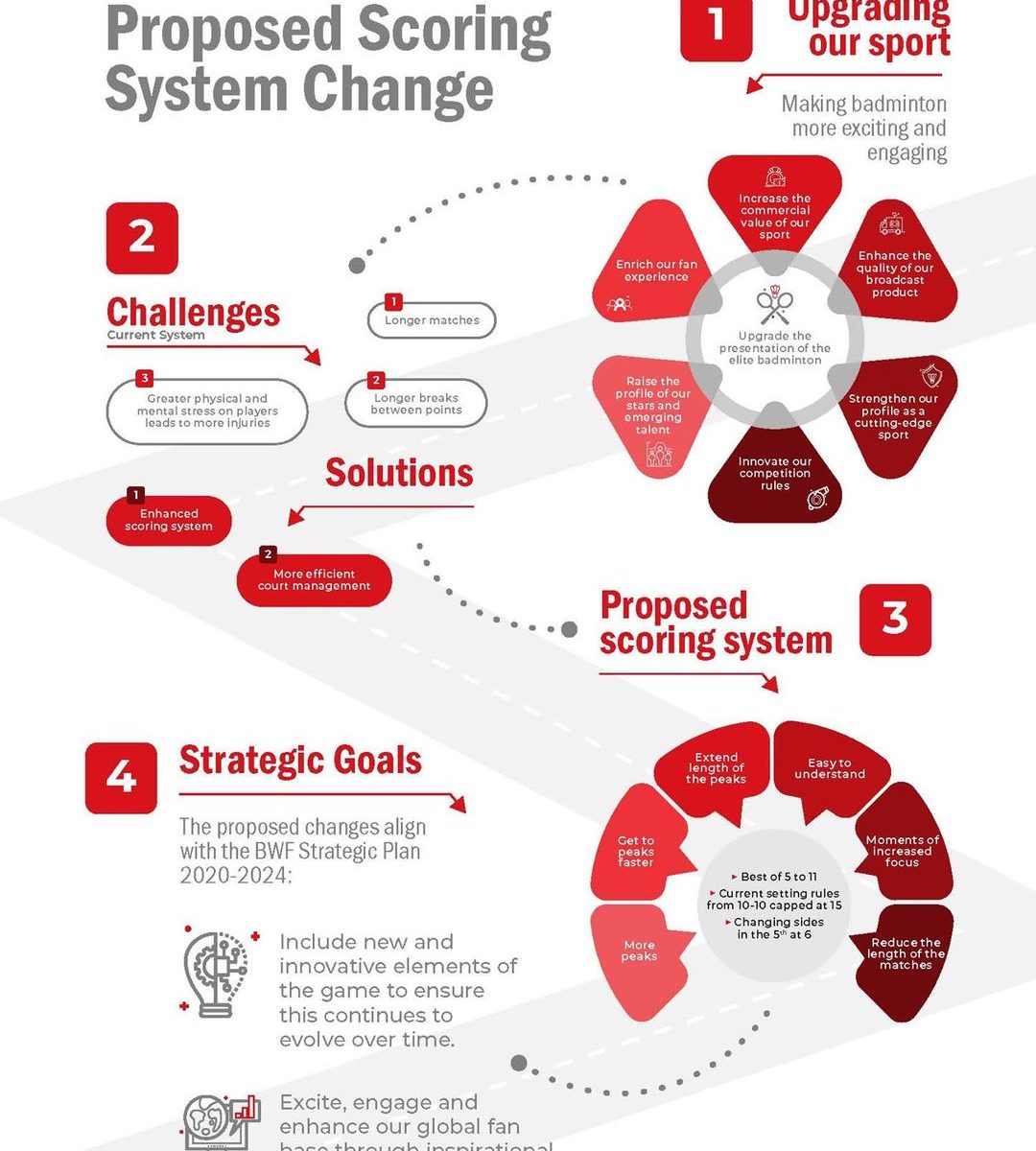 Final day in Kiev at the European Badminton Championships. Out of five finals, only three will take place. The reason: two players tested positive for the Corona virus after their semi-final matches. As the second test on Sunday morning was also positive, Viktor Axelsen (DEN, finalist in singles) as well as Mark Lamsfuss (GER, finalist in doubles) had to stay in the hotel room instead of playing their finals. And probably for another 13 days, unless another solution for the athletes is found on a diplomatic level.

Similar to the Indonesian players at the All England Championships in March, who were flown back to Jakarta after a few days in quarantine. Their bad luck had been that another passenger on their flight to Birmingham had tested positive.

Back to the European Championships. So the title in the men's singles went without a fight to Anders Antonsen from Denmark and in the doubles to the two Russians Vladimir Ivanov/ Ivan Sozonov.
In the women's singles, Spain's Carolina Marin won for the fifth time in a row (2-set victory over 21-year-old Dane Line Christophersen). In the women's doubles, Bulgarian number one seeds Gabriela and Stefani Stoeva won in two sets against Chloe Birch/Lauren Smith (ENG) with 21:14 and 21:19. There was a surprise in the mixed. The 6th seeded Russians Rodion Alimov/Alina Davletova won the title after defeating Marcus Ellis/Lauren Smith (ENG) 2:1.

Link to the results 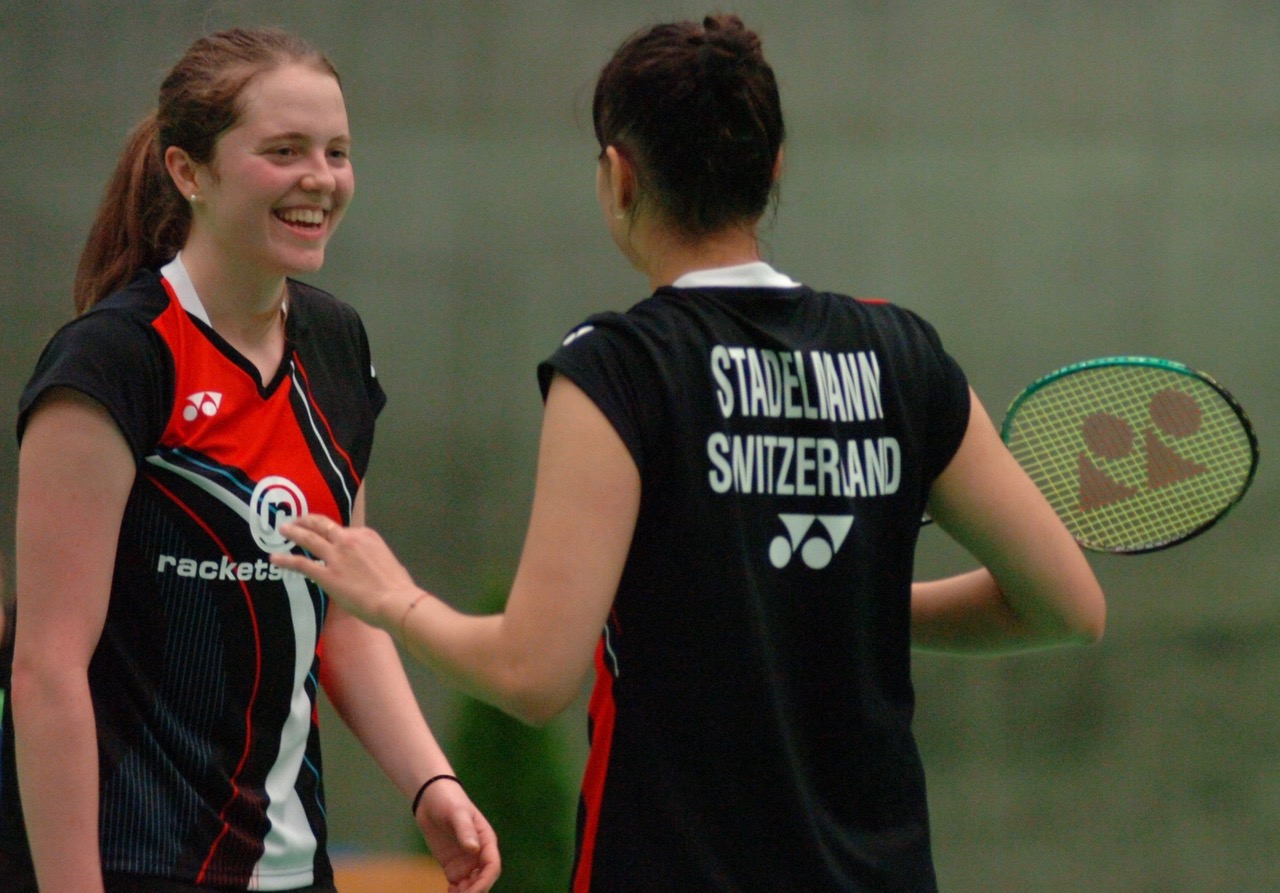 After 2017, Swiss players once again have a chance to win a medal at a European Badminton Championship. Aline Müller/ Jenjira Stadelmann narrowly beat French pair Emilie Lefel/ Anne Tran in three sets 21-16/ 7-21/ 21-19 yesterday evening to reach the quarter-finals of the tournament in the Ukrainian capital Kiev. With the victory of the two Swiss players (BWF 151) against the favoured French players (BWF 24), the reigning Swiss champions achieved a small sensation. Tonight, Friday, they will play for a medal. They will play the 5th match after 5 pm against the number three seeded Danes Sara Thygesen/ Maiken Fruergaard (BWF 16). 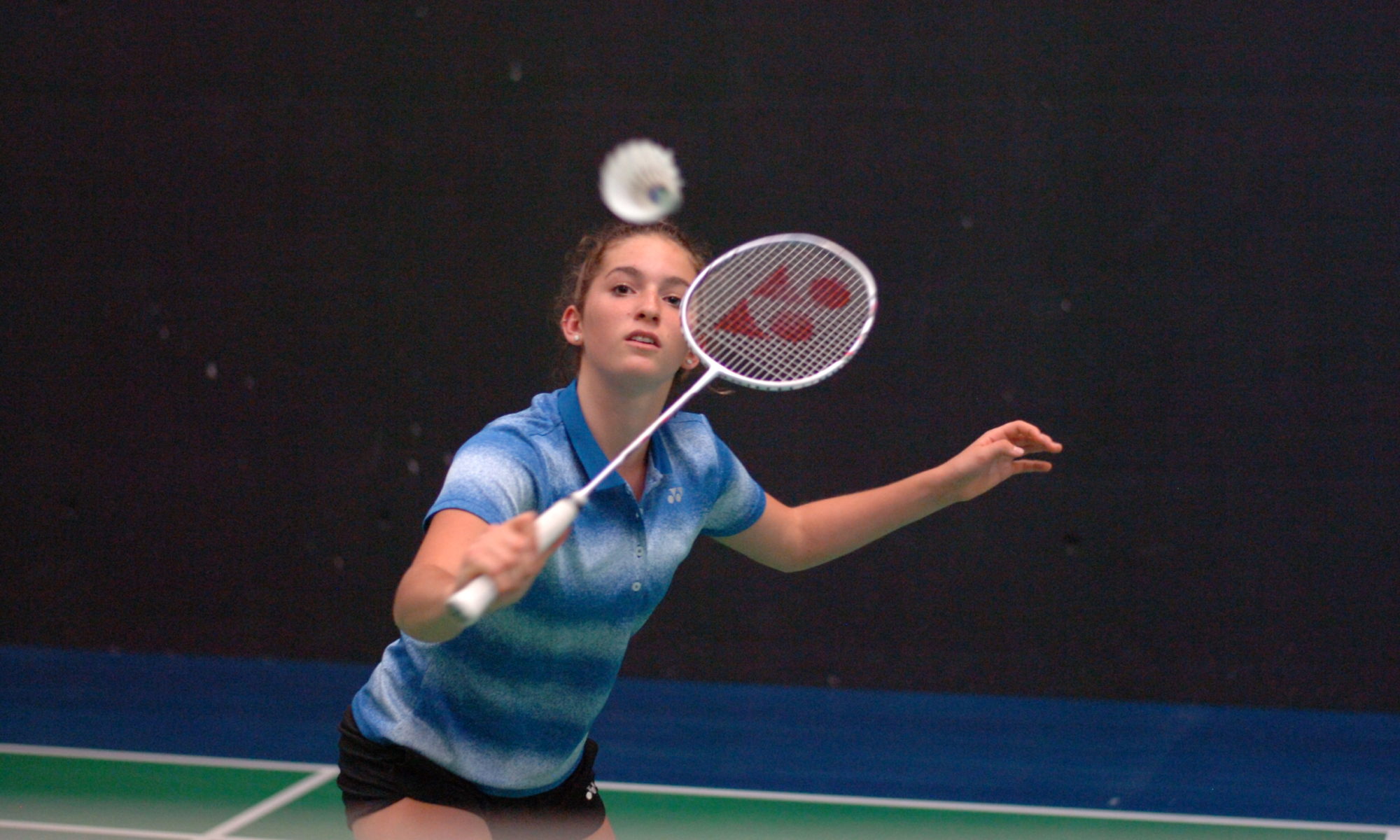 Due to the Corona pandemic, the Swiss Junior Championship has been postponed from December 2020 to this weekend. More than 200 kids and juniors in the age groups U13 to U19 will play for championship titles and cups. The best junior players will be at the start - but unfortunately there will be no spectators in the hall this weekend. The hygiene and safety concept of the tournament organizer in Arlesheim does not allow this. Lucie Amiguet (photo) is one of the favorites in the U17 age group and is the number one seed there in all disciplines. 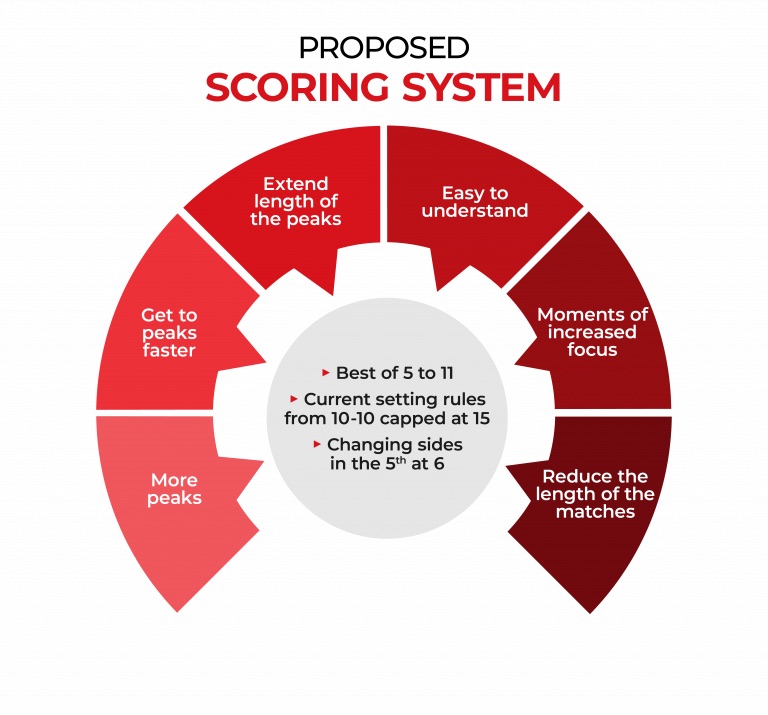 Spring is here! Enjoy the fresh air, warm up in the sun's rays and play AirBadminton. The AirShuttles are more wind resistant and durable than normal shuttles. An inexpensive badminton racket with a not too hard stringing is enough to have a lot of fun. You can buy the AirShuttles in almost every sports shop. Have fun!

The players from Japan dominated the tournament in Birmingham this year. The outstanding player was Yuta Watanabe, who was successful in the doubles with Hiroyuki Endo and in the mixed with Arisa Higashino. The women's doubles title went to the pairing of Mayu Matsumoto/Wakana Nagahara. Japan's Nozomi Okuhara won her second singles title at the YONEX All England Open Badminton Championships after 2016. This failed the Danish Viktor Axelsen. The defending champion had to go three times over three sets until the final and was then exhausted in the third set in the final against Lee Zii Jia from Malaysia. He lost 29-30/22-20/9-21 after an hour and 14 minutes. Lee proved he is a medal candidate at the upcoming Tokyo Olympics by winning the All England title.