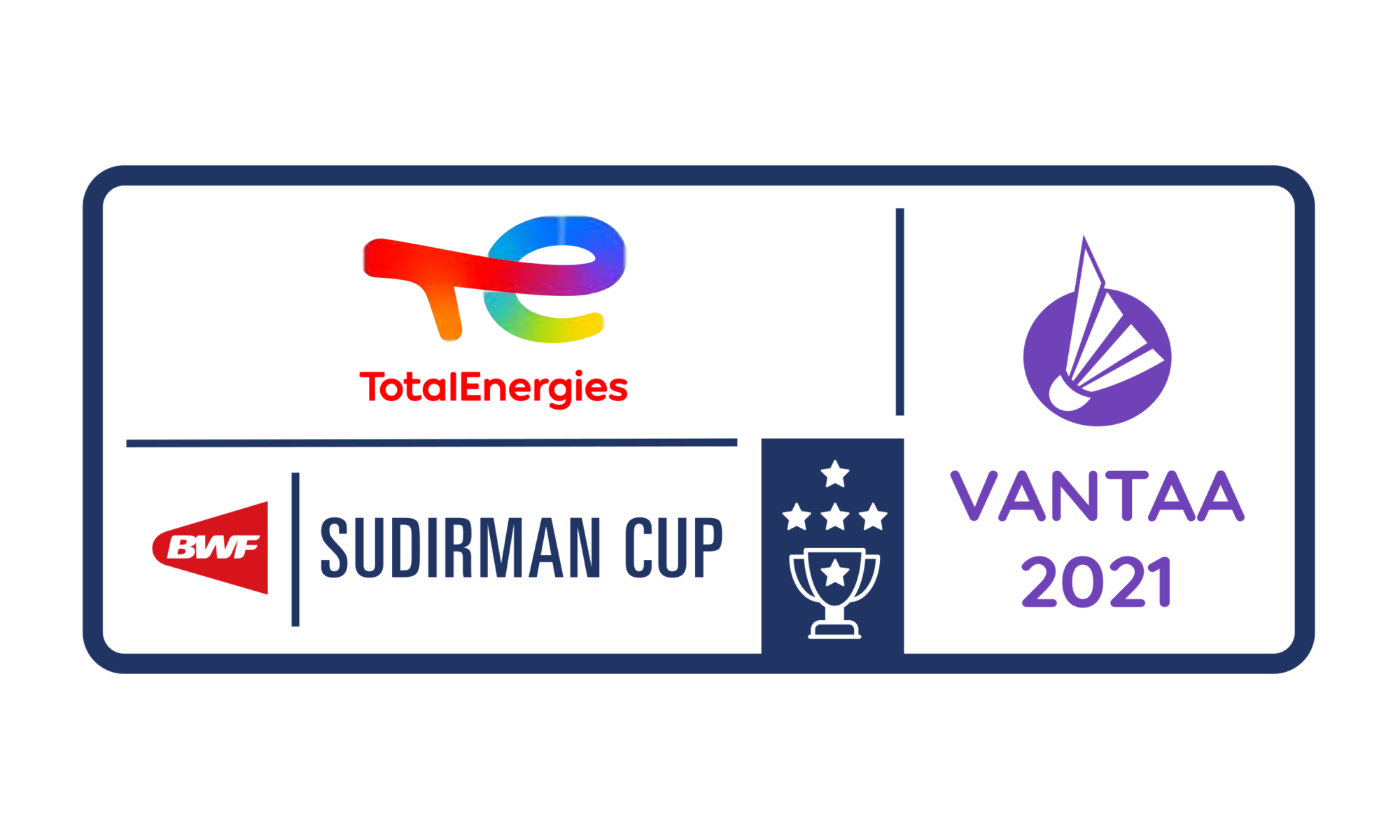 This Sunday marks the start of the TotalEnergies BWFSudirman-Cup - the Mixed Team World Championship. The venue is the city of Vantaa in Finland.

The tournament is named after Dick Sudirman, the former president of the Indonesian Badminton Association, who donated the trophy in 1988. The first time it was held a year later, it was won by Indonesia - after that, the tournament title went to China eleven times and South Korea four times.

The Swiss team failed to qualify for the Sudirman Cup at the European qualifying tournament in Belgium in December 2020.

The tournament is live on badmintonworld.tv only in Switzerland